Reconstruction plans — Pere León builds homes for others but is also constructing a very powerful public image as an expert in biohabitats, healthy interior design and biological architecture. His architecture firm offers all kinds of services with a single goal: living in a healthy house.

However, Habitat Salut (as his studio was called) needed a bit of fixing up: a new name, a new brand, a new image and a new profile. Keeping “Habitat Salud” as the name of the studio and “Pere León” as the person’s name would have doubled the communication needed and wasted the boost given to the project by Pere’s media presence. We decided to bring it all together under one roof.

When the naming needs to be evident, and personal identity merges with the brand. The power of individual nature. Character is branding.

Keeping “Habitat Salud” as the name of the studio and “Pere León” as the person’s name would have doubled the communication needed and wasted the boost given to the project by Pere’s media presence. We decided to bring it all together under one roof.

In reality we allowed the brand to flow. There was only one possible name: Pere León. We proposed a brand voice that was natural, empathetic, educational and educated, and developed a logo in tune with those features, also seeking to make it very descriptive. Pere León studies radiation in the environment and then plans, builds and equips houses to isolate them from it. They are built and laid out with the health of the people who will live in them in mind. They are healthy homes.

Brand architecture — The new logo and the new brand turn to the collective imagination consisting of new forms of awareness and geobiology (waves that flow through space, natural colours such as green and earth grey, concern to improve the environment, etc.). But the aim is to set it apart from similar brands and communicate that Pere León does not work based on emotional parameters but rather rational ones. He is not inspired by feelings, the stars or the universe’s hidden energies. Pere León is an architect. He plans rationally. He works rationally. He has to explain himself rationally. 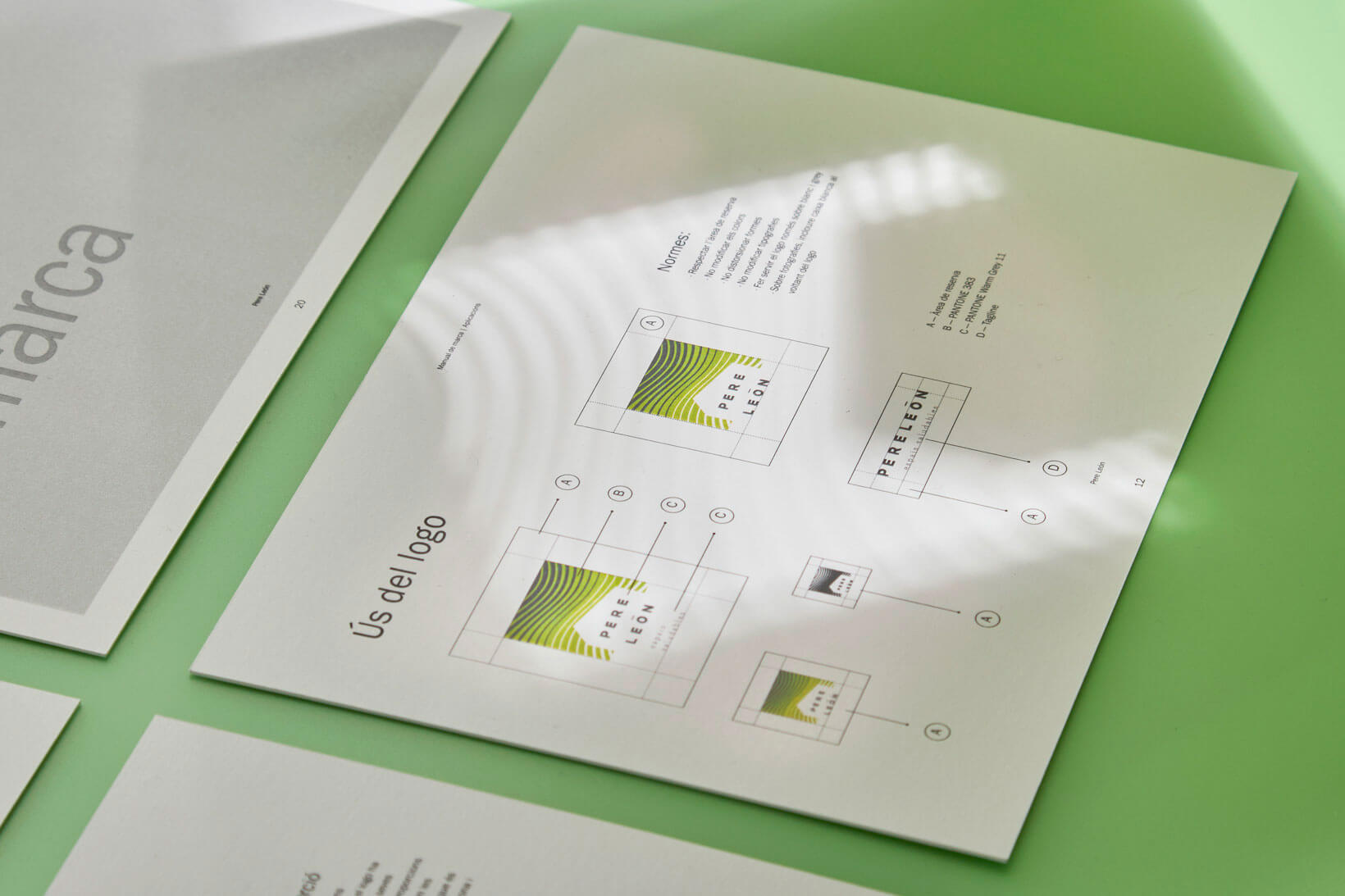 All this makes Pere León a brand that has to refer to a certain aesthetic while radically differentiating itself from it. It is a brand that aspires to transcending and reaching the mass market, just as Pere does in his media role in educating the public. It is a sophisticated brand because Pere León is a sophisticated architect (the house in the logo is an elegant house; the typefaces used are elegant too, as is the artwork we have proposed). It is a brand that does not tell enigmatic tales. The story it tells is of a living space that has been cleaned of environmental radiation. To sum up, Pere León is a brand that wants to invite us to live better without being dogmatic, metaphysical or esoteric. 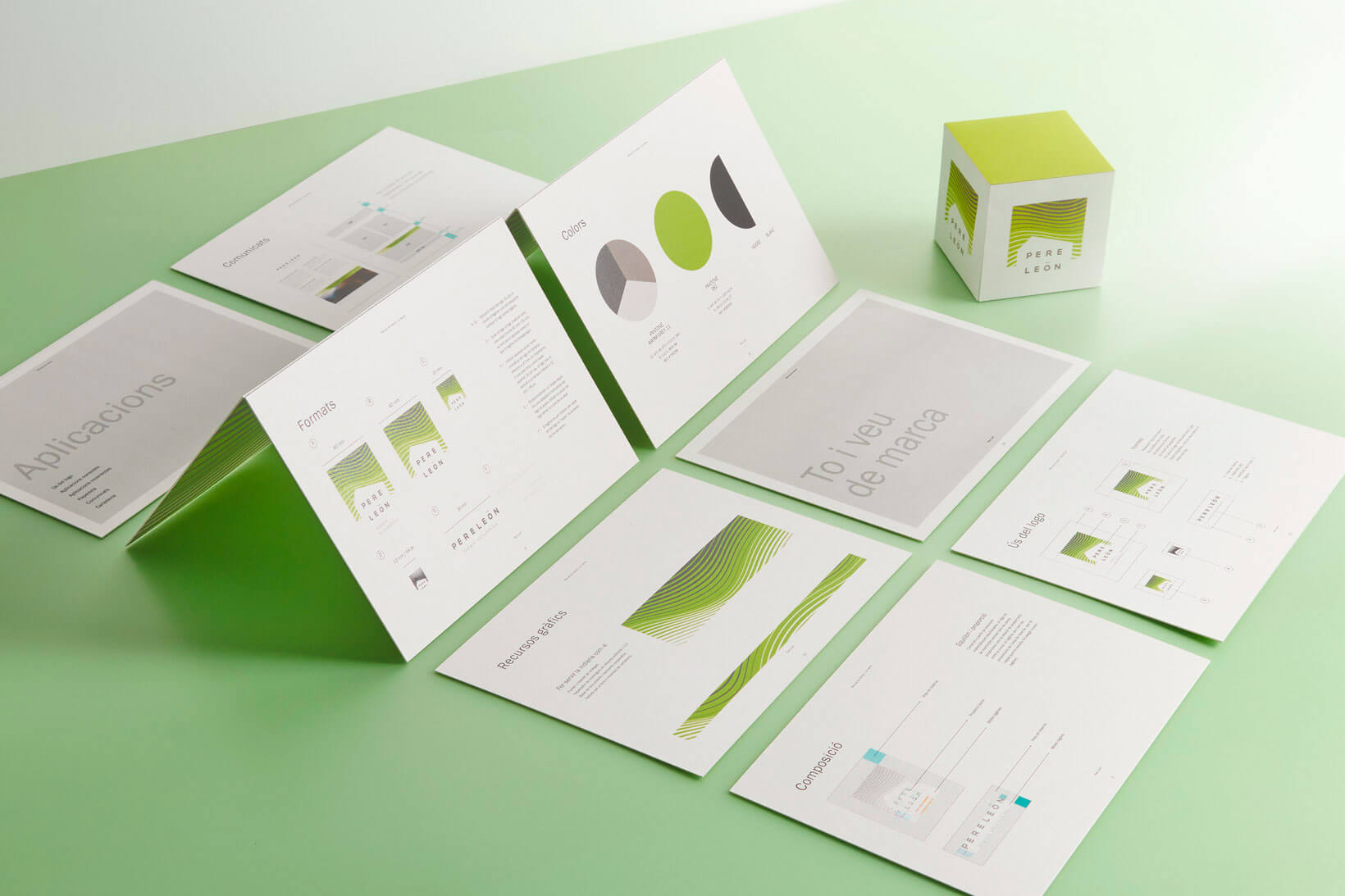 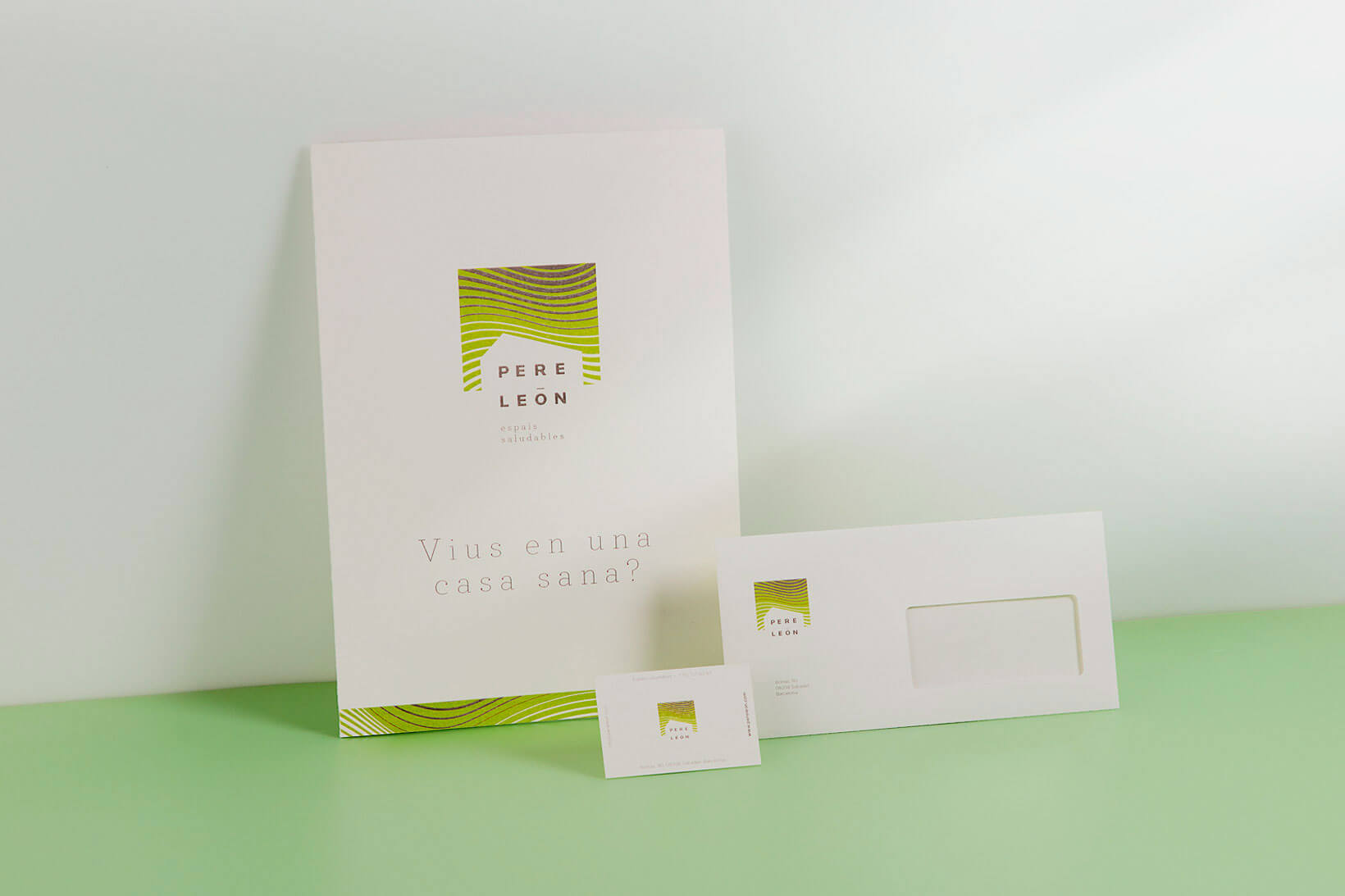 Wanna build a strong brand?
Drop us a line. We help you.
Related works 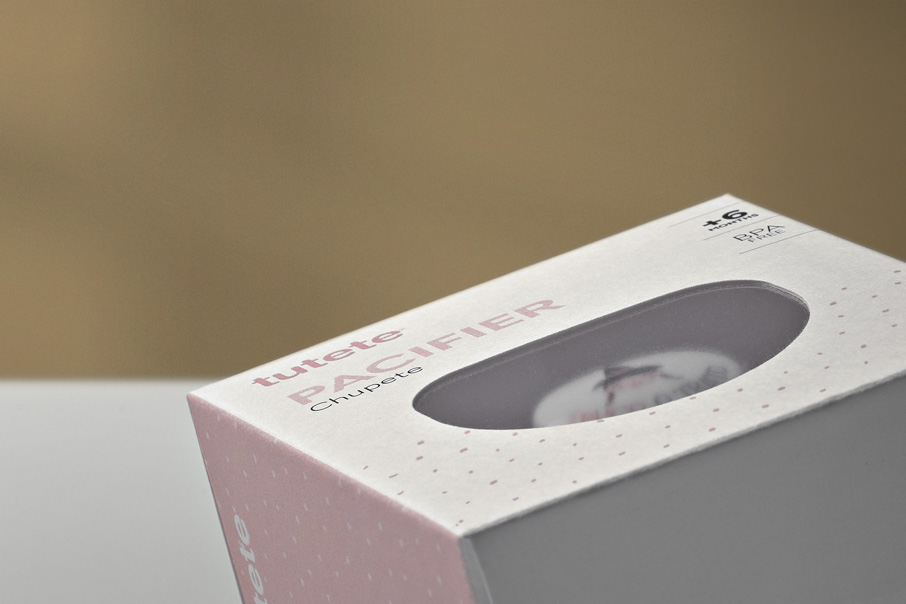 Vitbot
Inspired by nature
We use cookies on our website to give you the most vibrating experience by remembering your preferences and repeat visits. By clicking “Accept”, you consent to the use of ALL the cookies. However you may visit Cookie Settings to provide a controlled consent.
Cookie SettingsAccept
Manage consent