Enterprises, companies and establishments who need to advertise their products and services in order to sell more. In short, businesses. Prisma Films offers audiovisual services to clients of this kind. Because in the modern world it is increasingly important to transmit, show and advertise through images. Prisma Films is well aware of this, which is why it placed its logo in our hands.

The firm was absolutely clear about its brand’s identity and values. They were very much borne in mind in designing the logo, which consists of two items: a logomark and a logotype. The logomark is a moving prism which includes the Play symbol in the centre in a reference to digital video players, the channel on which its productions are viewed (and of course the channel where its clients want to be seen). The logotype is based on a retro-futurist lettering to position the brand in a modern, technological visual universe. The composition of both items is minimalist and lightweight, transmitting a functional, pragmatic character, pillars of the services provided by the guys at Prisma. 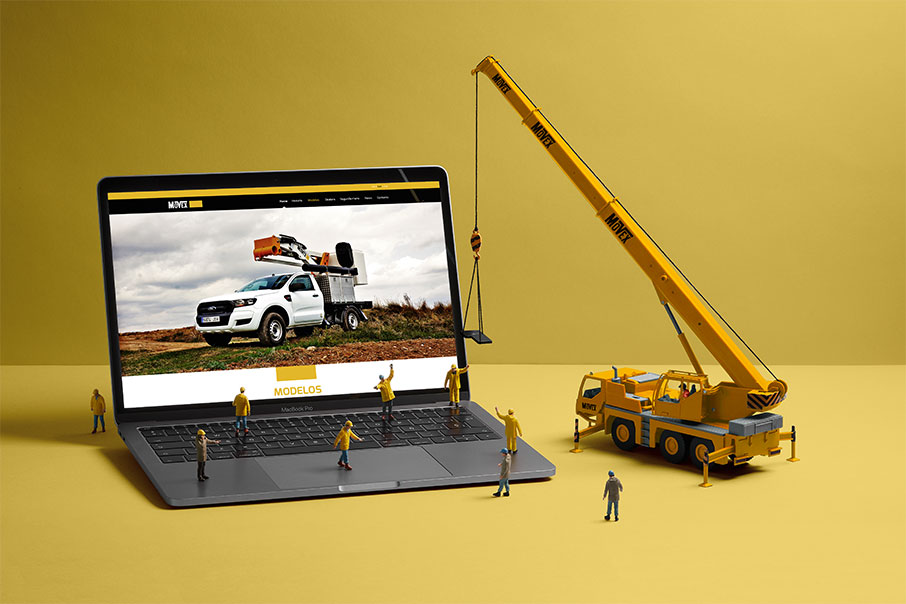 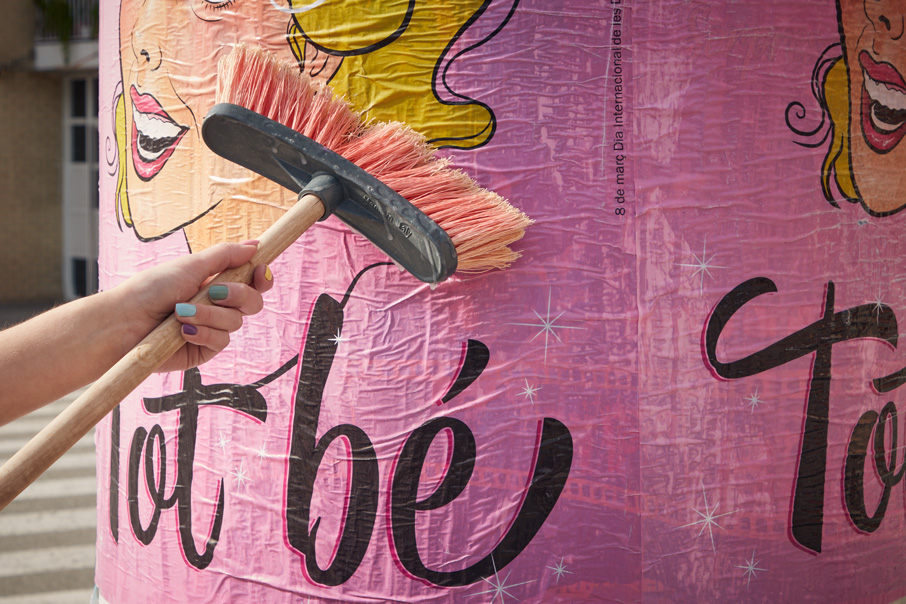 8M
GRRRRRRRL!
We use cookies on our website to give you the most vibrating experience by remembering your preferences and repeat visits. By clicking “Accept”, you consent to the use of ALL the cookies. However you may visit Cookie Settings to provide a controlled consent.
Cookie SettingsAccept
Manage consent