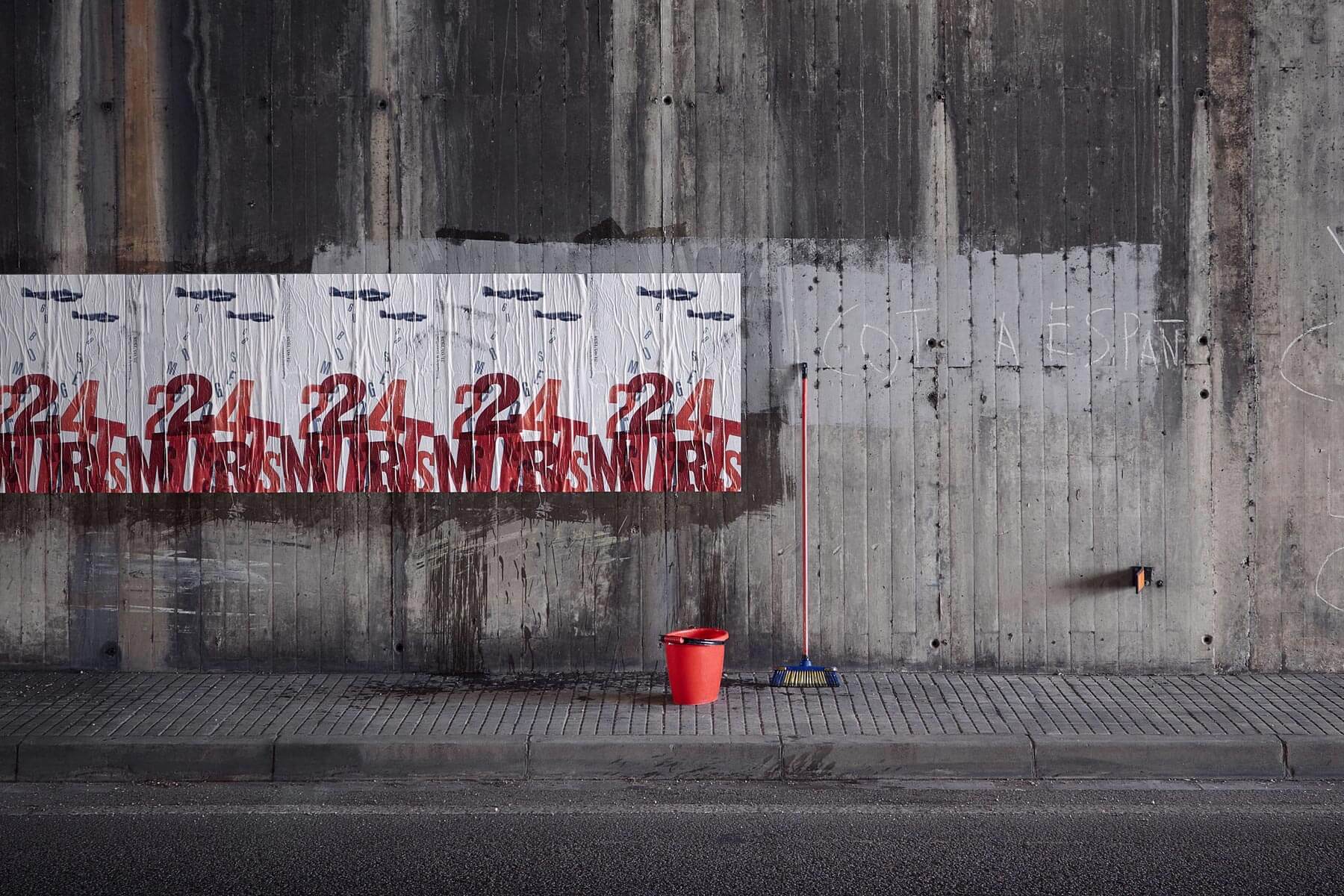 Our studio is in Granollers, near Barcelona. On the morning of 31st May 1938 Granollers suffered a bloody, criminal attack by fascism. Five Italian aircraft at the orders of General Franco dropped 60 bombs in one minute on the civilian population with the excuse of attacking military infrastructure. 224 people died.

This is a sad but lasting memory in our town. The atrocity is commemorated every year. So that nobody forgets what war is and what it involves. This year we wanted to join the commemoration and have created an exclusive poster about the episode.

No to war. Antifascists for ever. 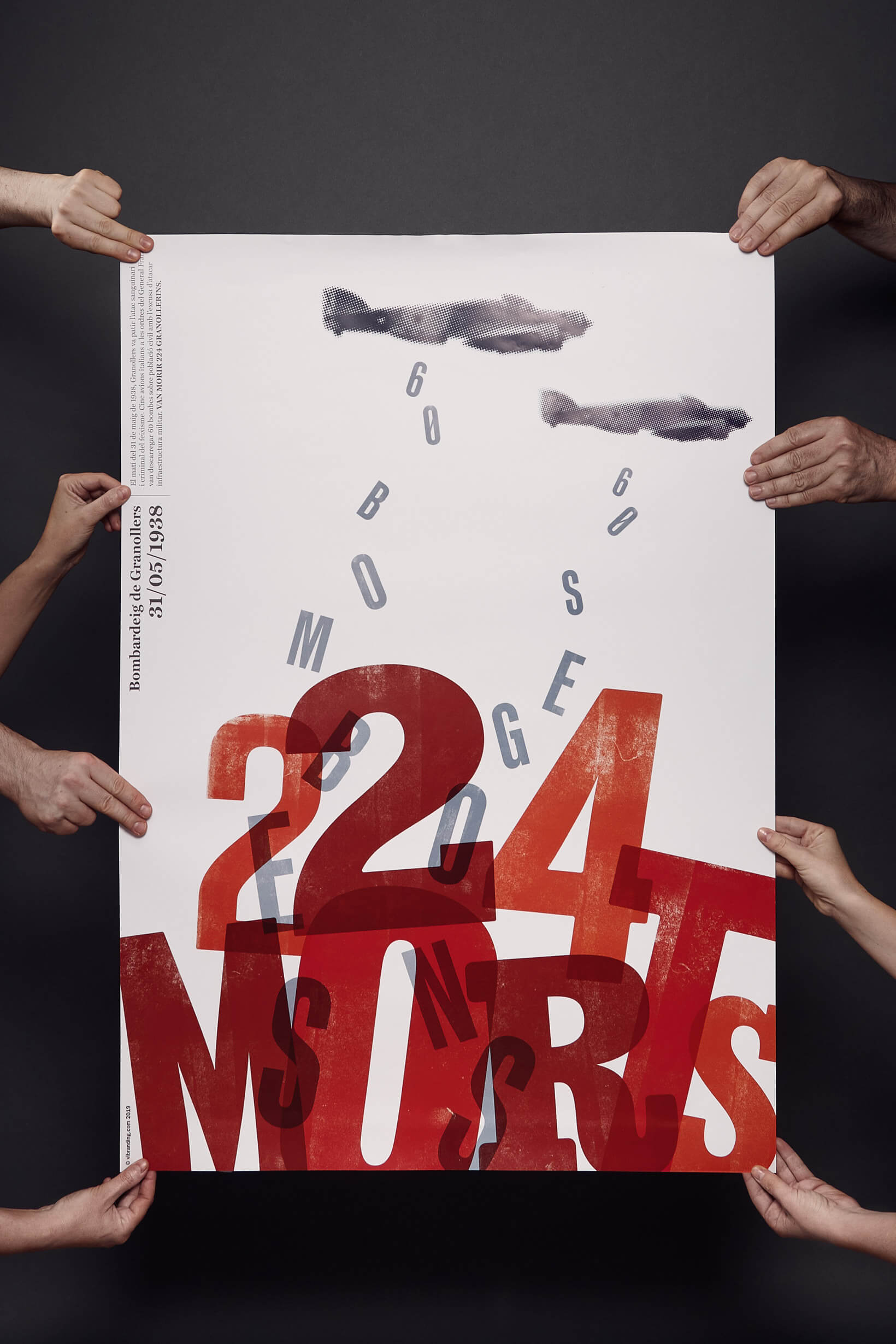 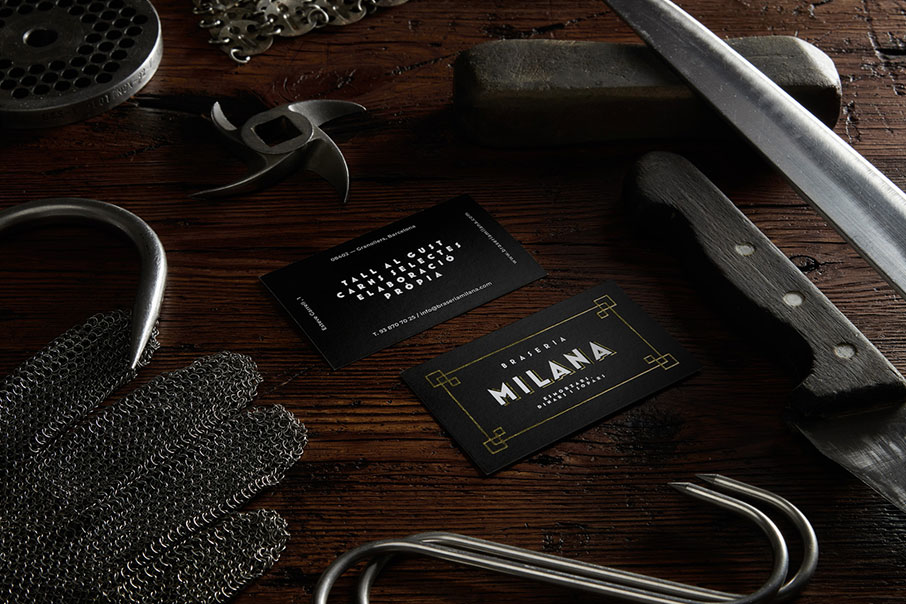 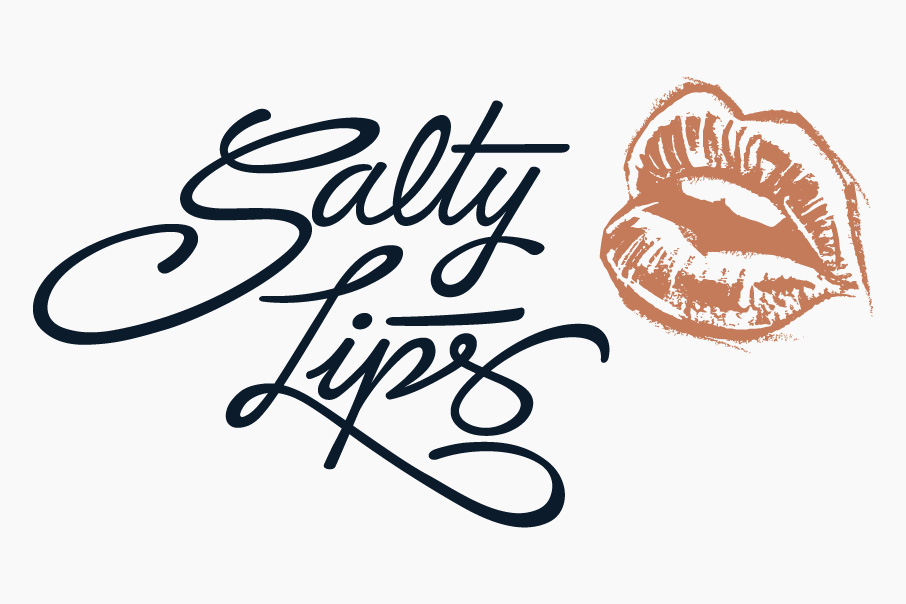 Salty Lips
Oyster talk
We use cookies on our website to give you the most vibrating experience by remembering your preferences and repeat visits. By clicking “Accept”, you consent to the use of ALL the cookies. However you may visit Cookie Settings to provide a controlled consent.
Cookie SettingsAccept
Manage consent